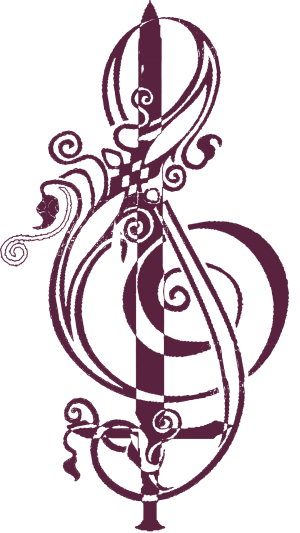 Welcome to the Skaldsong Companion, a reference wiki for the play-by-post chat-based roleplay community, World of SkaldSong and is maintained by the staff.

World of SkaldSong is set in a original, medieval fantasy world influenced by music and the arts. It began as a forum on Forum Motion on November 24, 2016 as a world-building side project. Announced in May of 2017, the forum would be converted over to a chat based system. The following month on June 9th it opened for registration.

How-to - some useful information on various actions in chat.

There are many words and terms in the world of The Tapestry that you will run into. Here's a handy reference to what they mean or refer to.

Comprimaro/a - Partner. This is a title given to someone perceived as being the significant other of the Prince or Princess.

Doge / Duce - Title for the male/female leader of a guild that holds a region and their spouse. They may go by additional titles cultural to their region.

Maestro - Grand Master. This is in reference to the original founding guild leaders anointed by The Skald. They are absolute masters in their fields and are capable of great power.

Nobile - Leaders of guilds that do not hold regions. This term/rank is given to the heirs of any guild as well. Lowest titled nobility.

Oratorio - The religious text of The Tapestry.

Skaldborne/Strangers - People not native to The Tapestry.

Virtuoso - God/dess. These are corrupted founding guild leaders, who took to the power and created cults instead. They consider themselves almost equal to The Skald and are doing the creator's bidding. They aren't wrong, but they aren't doing it the way The Skald intended originally.